Just what Spatialand will do is a mystery. 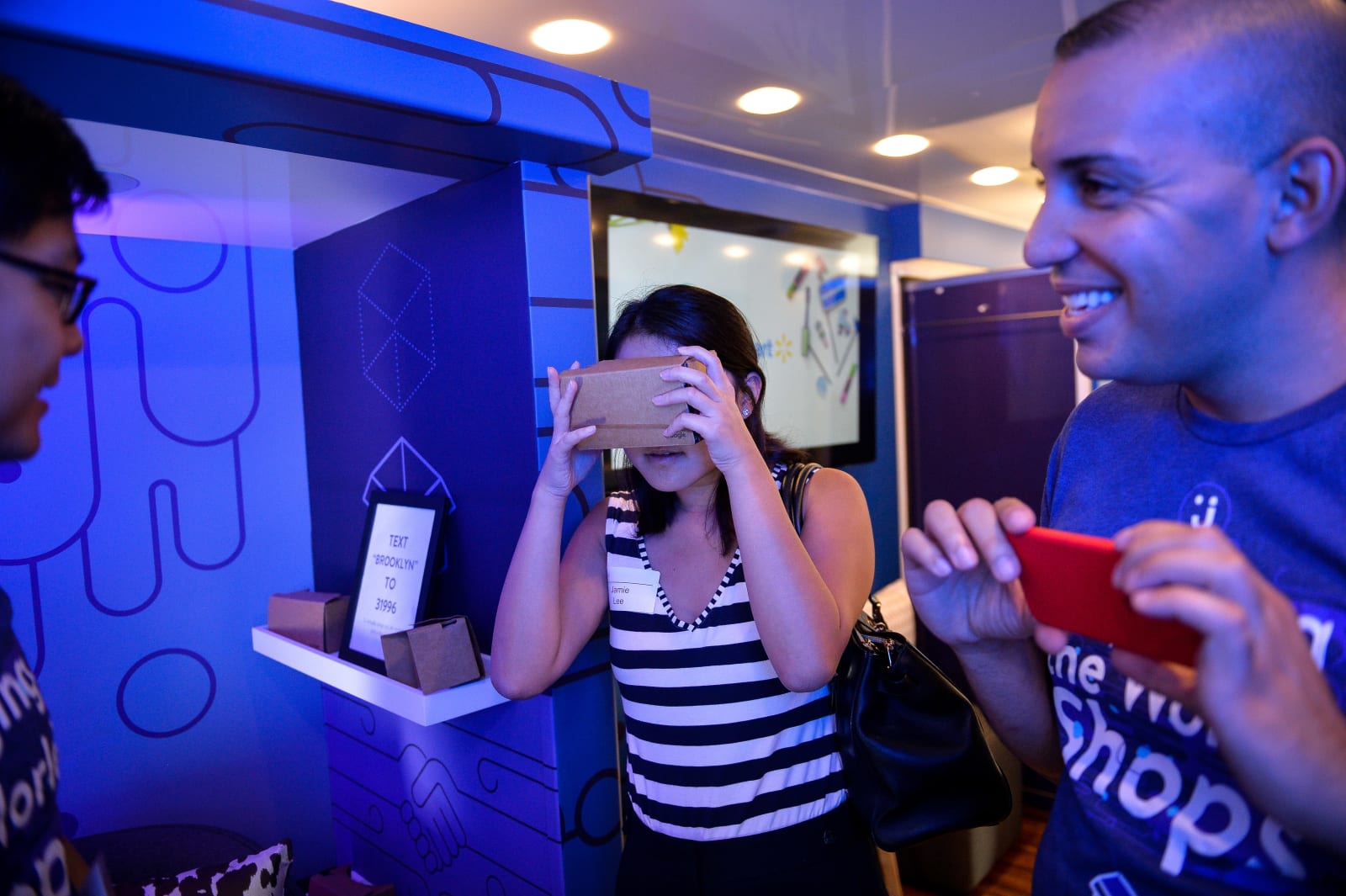 Walmart isn't just interested in bringing tech into its stores -- it might change how you shop at home as well. The company has acquired a virtual reality startup, Spatialand, to form the cornerstone of its VR initiatives both in stores and out. The team had already been working with Walmart's Store No. 8 tech incubator and will be folded into that group as part of a new VR company, with incubator head Katie Finnegan serving as the VR firm's interim chief. But just what will this company be working on, exactly?

Unfortunately, Walmart isn't saying. Finnegan wouldn't tell Recode what Spatialand staffers would be doing at Walmart, and didn't expect to show the first fruits of their work for 12 to 18 months. There are some clues, however. The Store No. 8 team typically focuses on projects that might not go public for another 5 to 10 years, and Finnegan believed VR might qualify. Also, Spatialand's focus has been on turning existing content into VR experiences, so this may be more about turning its store content into VR than creating something from scratch.

Whatever comes out of the project, it'll likely be venturing into uncharted territory. Most current VR shopping experiences are novelties -- they're frequently about advertising more than helping you make informed decisions. If Walmart can make VR shopping practical, even in niche cases, that could be a significant step forward.