Inside Walmart's plan to reach a new kind of customer, and be the only shopping service they'll need

For $50 a month, Jetblack will bring the entire world of commerce to your door.

The New York-based personal-shopping service is designed to take the legwork out of making a purchase. It offers next-day delivery of whatever customers want — apart from food, alcohol, or drugs — via couriers or expedited shipping. Returns are also handled by Jetblack couriers.

Customers can simply text "J" — the service's sometimes real human, sometimes artificial-intelligence number — what they want, or they can ask for gift recommendations. Simple commands like reordering consumable supplies or asking for a specific item are handled solely by the AI. But as the company's AI gets smarter and better at responding to customers, the goal is to let it offer more recommendations, too, using information about what other customers have had suggested to them and what they ultimately bought, according to CEO Jennifer Fleiss.

Fleiss suggests the AI could get to where it can handle somewhere around 95% of the interactions that J has with customers.

"I'm sure there will always be some interactions that require an agent," she said.

Sometimes when customers are talking to a human agent, they could mistake him or her for a robot thanks to AI-suggested words and phrases that the agent can plug in. These were designed to make customer interactions with J more efficient.

"A lot of pieces of that human interaction would still be automated," Fleiss said. "So they might have templates of how to frame something that would save that agent time, but yet get the point across."

'We want people who are going to commit'

A wholly owned subsidiary of Walmart, Jetblack started working with customers in New York City in May 2018. Since then, Fleiss says, it has grown steadily, and the service has let a number of people in off of its secret waitlist.

Jetblack is still selective with its customers — it doesn't let just anybody in. Though it has broadened the "spectrum" of customers it is inviting, Fleiss says Jetblack still tries to only let in customers who are willing to commit to a new shopping lifestyle.

"We want people who are going to commit to changing their shopping behavior. Our customers really stop shopping on other channels," Fleiss said.

For its first year, Jetblack has operated only in New York, a location that Fleiss says is perfectly suited to the venture due to its being full of the customer it chases: busy high-earning people who may be parents juggling multiple responsibilities.

"You see many businesses start with New York. [It's] a really good learning laboratory for the initial stages," Fleiss said. 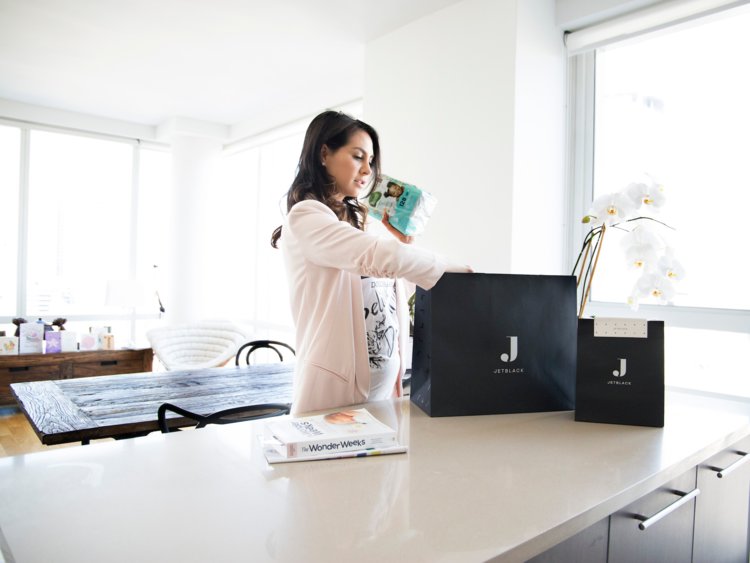 It's also an area and customer that has traditionally been off-limits for Walmart.

As Jetblack is able to gain more information on this customer — what they buy, who they buy for, how often they buy, and how much they spend — it can be fed back into Walmart at large, helping the retail giant to better target its e-commerce offerings and combat the threat of Amazon.

"Holistically we're trying to learn about as much as we can to serve it back to the core business," Fleiss said.

Some of these learnings are already being relayed. Fleiss said that, based on feedback from Jetblack customers, she suggested adding a filter for searching strollers on Walmart.com so that customers could easily be able to tell which ones have sun shields.

"It was a key question that we get this time of year," Fleiss said.

Jetblack will likely launch in other cities eventually, but not immediately.

"We haven't felt the pull or the demand to go somewhere else just yet," Fleiss said.

But when it does make the move, Jetblack may have even more to offer. Fleiss said that while Jetblack is only offering the full-service function right now, she envisions a way to offer different service tiers, akin to how Uber started with its flagship Uber Black service and then developed a lower-priced UberX service.

"How do we make this feeling of — the way that they did with a car service — a personal shopper available to everyone over time?" Fleiss said, adding that that's "the big-picture vision." 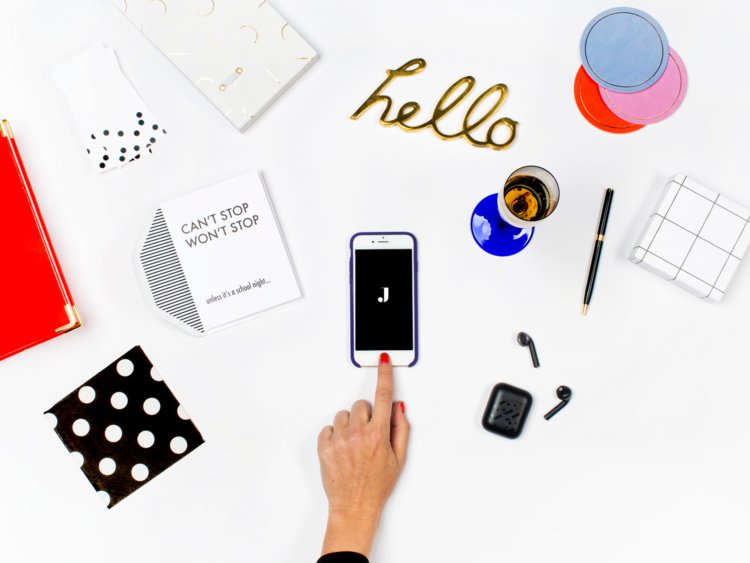 Value is one aspect where Jetblack does not differ from its parent company. Jetblack's mission is to save customers time.

"Ultimately you need to believe that we can save you at least a couple of hours a month," for the $50 a month price to be worth it, Fleiss said.

So far, she says it's working.

"Anyone who has used us for more than a couple of months tells us they would spend more," Fleiss said. "So now I'm like: Oh wow, did we underprice it?"

But it can also save money in some cases, too. Fleiss says Jetblack will always find the most cost-efficient products, brands, and sizes for its customers, and it will always try to source from Walmart as much as it can.

"It doesn't matter how much money you're making or spending, you still want to feel like you're getting good value," she said.